The logic behind rebate agreements is very simple. A buyer agrees to purchase a certain volume, or value of a seller’s goods. Once the purchase has been made, the seller refunds a proportion of the price they’ve paid. This should be a true win-win situation. The seller is able to encourage customer loyalty, as well as incentivize the sale of specific product lines, in specific locations. The buyer, meanwhile, enjoys lower costs, and thus greater profit margins. And both parties get a way to collaborate around shared goals—not least, selling more goods. As you might expect, such rebate agreements currently see huge sums of money changing hands worldwide. Last year in North America alone, manufacturers sold $6.6 trillion of goods through distributors, merchants and other wholesalers, and paid out $500bn in rebates. But there’s a problem. Many suppliers and distributors in the building and construction industry aren’t realizing the full benefits promised by rebate agreements. Here’s why.

Why companies struggle with rebate agreements

Although the idea behind rebate agreements is simple, the reality is often extremely complex. To start with, there’s the sophistication of the deals themselves. A single rebate agreement can contain multiple rebate rates - which customers qualify for by reaching specific purchasing thresholds. The particulars of any deal need to be clearly recorded and understood by both parties. Then there’s the sheer volume of rebate deals construction material manufacturers, distributors and buying groups have in place. At any time, a distributor might be signed up to hundreds of rebate agreements across its supplier base. The real problem, however, has been that companies have lacked the tools to manage all this complexity in an efficient, accurate way. Many ERP systems include some rebate management functionality, but can only support a limited range of deal types. (And we know from professional experience, there are at least 300+ deal types out there.)As a result, both suppliers and distributors fall back on using spreadsheets. Which leads to:

Suppliers easily end up in disputes with their distributors, damaging the very relationships that rebate agreements are supposed to nurture. While distributors, without a clear picture of the rebate revenue they’ve earned, end up leaving tens of thousands of dollars on the table. (In our work with distributors, we typically find that they’ve been failing to claim 4% of their rebate revenue.)Here’s the good news. Today rebate management systems are solving all these problems—and more.

What is a rebate management system?

How a rebate management system works in the real world

One company that’s already deployed a rebate management system is Wolseley, the leading distributor of building materials, lumber products, industrial pipes, valves and fittings. Each year the company strikes retrospective payment deals with hundreds of suppliers, which ultimately account for millions of dollars of annual revenue. Traditionally, the company managed this entire process in Excel, with a separate spreadsheet for each supplier. This presented problems around accessibility for purchasing staff, accuracy of data, and the ability to report on expected rebate payments. So, Wolseley deployed a rebate management system to improve the management, visibility and tracking of these payment terms, as well as save time on deal administration. The rebate management system has helped the company to increase the levels of rebate achieved from suppliers, accurately report on all deals and rebates, and accurately record payments. It’s also helped the company to improve the visibility of approaching rebate thresholds, so it can act to maximize the benefit of its deals. 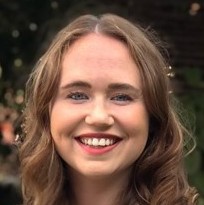 Keeping your rebate deals on track when working remotely

In 2020, before the arrival of COVID-19 there were already 4.7 million people working remotely in the U.S, now according to recent Gallup’s...

Encourage closer collaboration with your trading partners via the Messages App

At Enable, our vision is to reshape how B2B deals are deployed, managed and measured to help both sides of the trading relationship succeed. We... 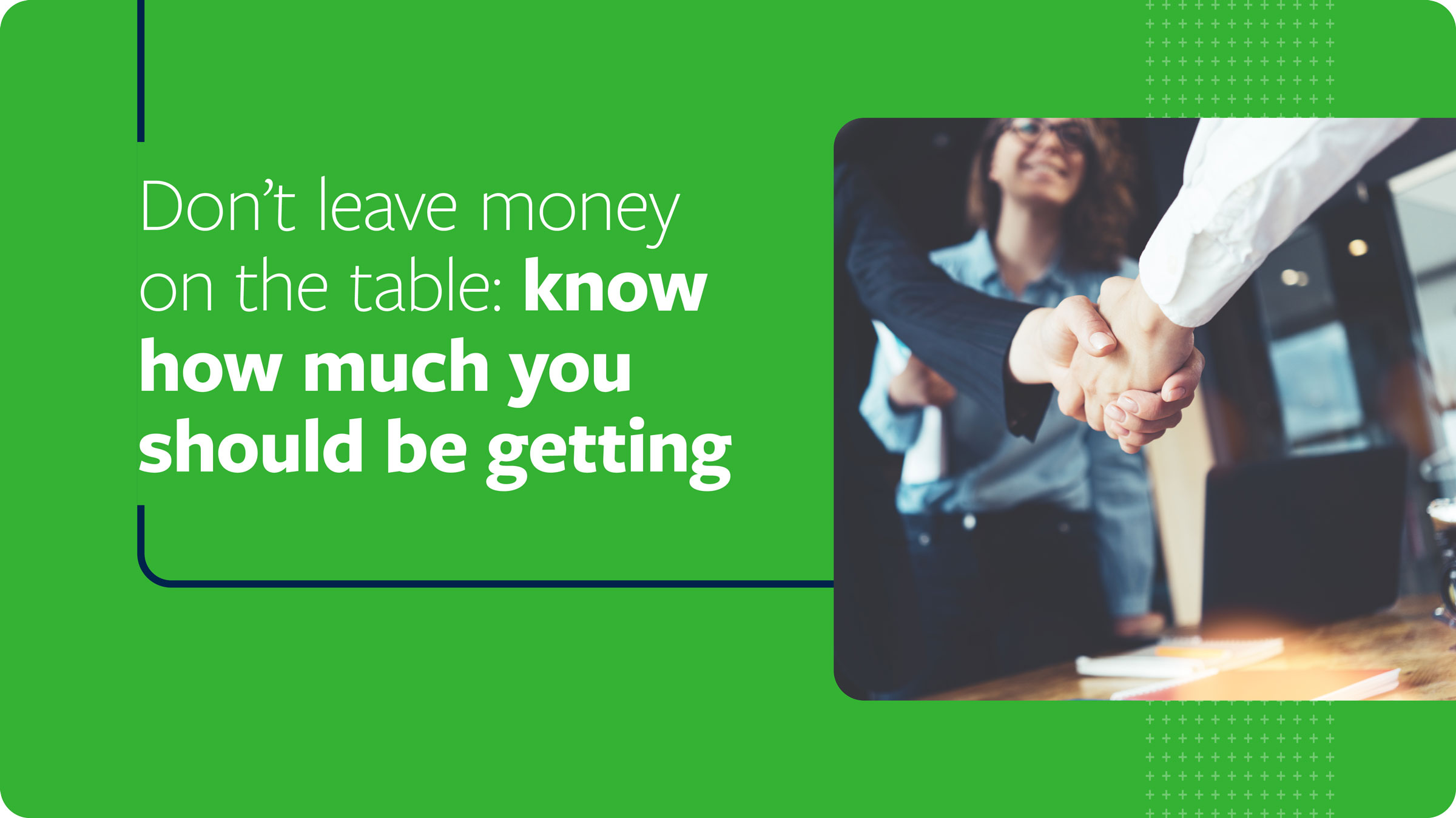 Don't Leave Money on the Table: Know How Much You Should be Getting