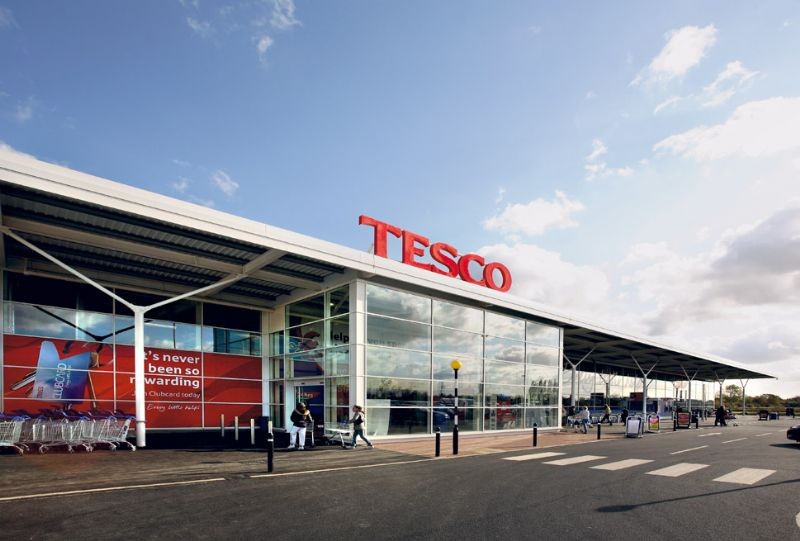 Tesco's Accounting Scandal: a Cautionary Tale for the Deal Economy

If profit is the most important word in the business world then trust must run it a very close second. In the deal economy the trust between businesses and their trading partners is key to their ability to move forward as one with transparency over their deals.

A damning report from the Groceries Code Adjudicator (GCA) back in 2016, has seen Tesco, Britain’s biggest supermarket chain, pay the price for poor supplier rebate management, after delaying supplier payments and failing to raise accurate invoices.

Tesco’s accounting scandal has brought the importance of the deal economy and the consequences of falling short in collaborative business planning into focus.

The £263 million profit overstatement that created the eye of Tesco's current financial storm surrounded these supplier payments, and sparked an investigation from the Financial Conduct Authority that has since escalated to a matter for the Serious Fraud Office.

‍The boosting of this commercial income also caused the knock on effect of squeezing suppliers in a way that eroded the vital collaborative relationship — the prime example of this being the fall-out between Tesco and cosmetics giant L'Oreal. In 2013, Tesco suffered a significant breakdown in its relationship with L'Oreal over such commercial income as it said the company owed charges, fees and fines to the tune of £1 million.

L'Oreal threatened to take its products off the retailer's shelves as the dispute over the £1million claim festered. Interestingly all of this was happening at a time when supermarket watchdog Christine Tacon was threatening a new era where large retailers would be firmly dealt with if found mistreating suppliers and fined up to 1% of their UK turnover. Meanwhile credit rating agency Fitch has used the Tesco saga to call for increased transparency from the European mega supermarkets to make it easier to spot errors and misuse around supplier payments.

‍And this is by no means only a Tesco issue, with commercial income from suppliers being worth an estimated £5 billion a year to the big four supermarkets. This is an industry wide issue with supplier-related income being potentially seen as a far easier route to increasing income as growth in costumer related income has stagnated. It is easy to see why major supermarkets will look towards the commercial income revenue stream as a simpler solution to a challenging market but at what cost to those crucial supplier relationships and that key issue of trust? And the latest bad news to come out of Tesco — a multi-billion dollar action from disgruntled shareholders — adds further to an industry-wide issue that is now so avoidable with new solutions available to ensure the efficient and transparent management of trading agreements.

Rebate management solutions that ensure every invoice sent to suppliers is raised automatically in strict accordance with trading agreements means there is no uncertainty or grey areas for such financial irregularities to occur. Everyone is on the same page as the page is being written, and more than peace of mind for business it fortifies the bond of trust between trading partners. If any businesses were still in doubt over the necessity for using the latest solutions to ensure trading agreements are executed correctly and transparently then the Tesco case will surely stand as the most chastening of cautionary tales.

For additional insight into improving your rebate management and the options available to your business, download our eBook: Rebate Management Bootcamp: The Basics of Rebates or schedule a demo. 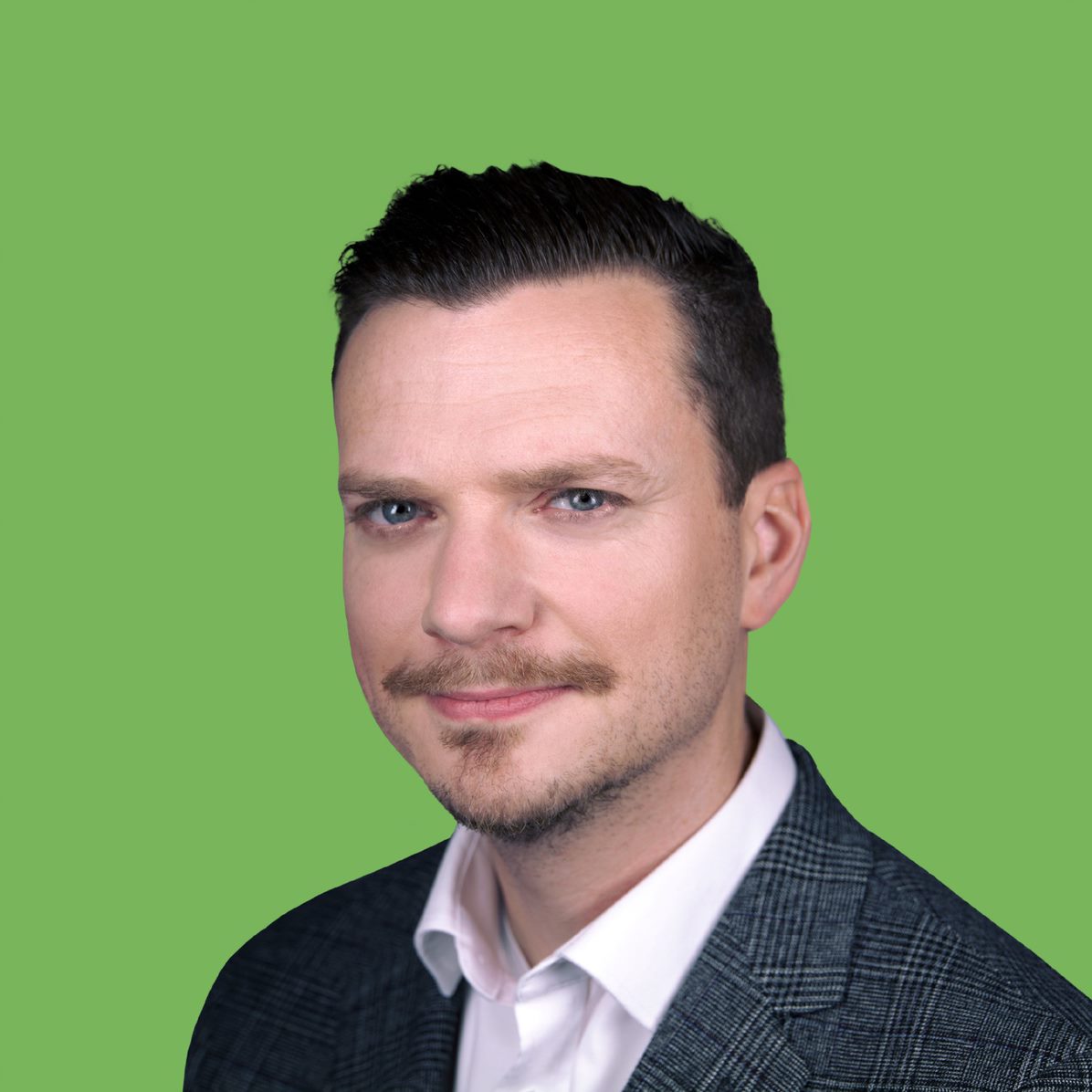 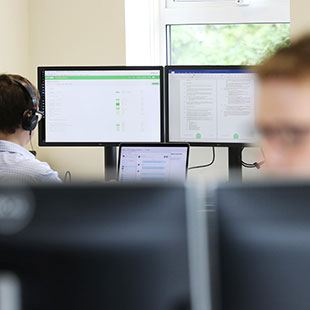 From the initial conception of an idea, analysing and defining your requirements through to the development of your software, a lot of time and... 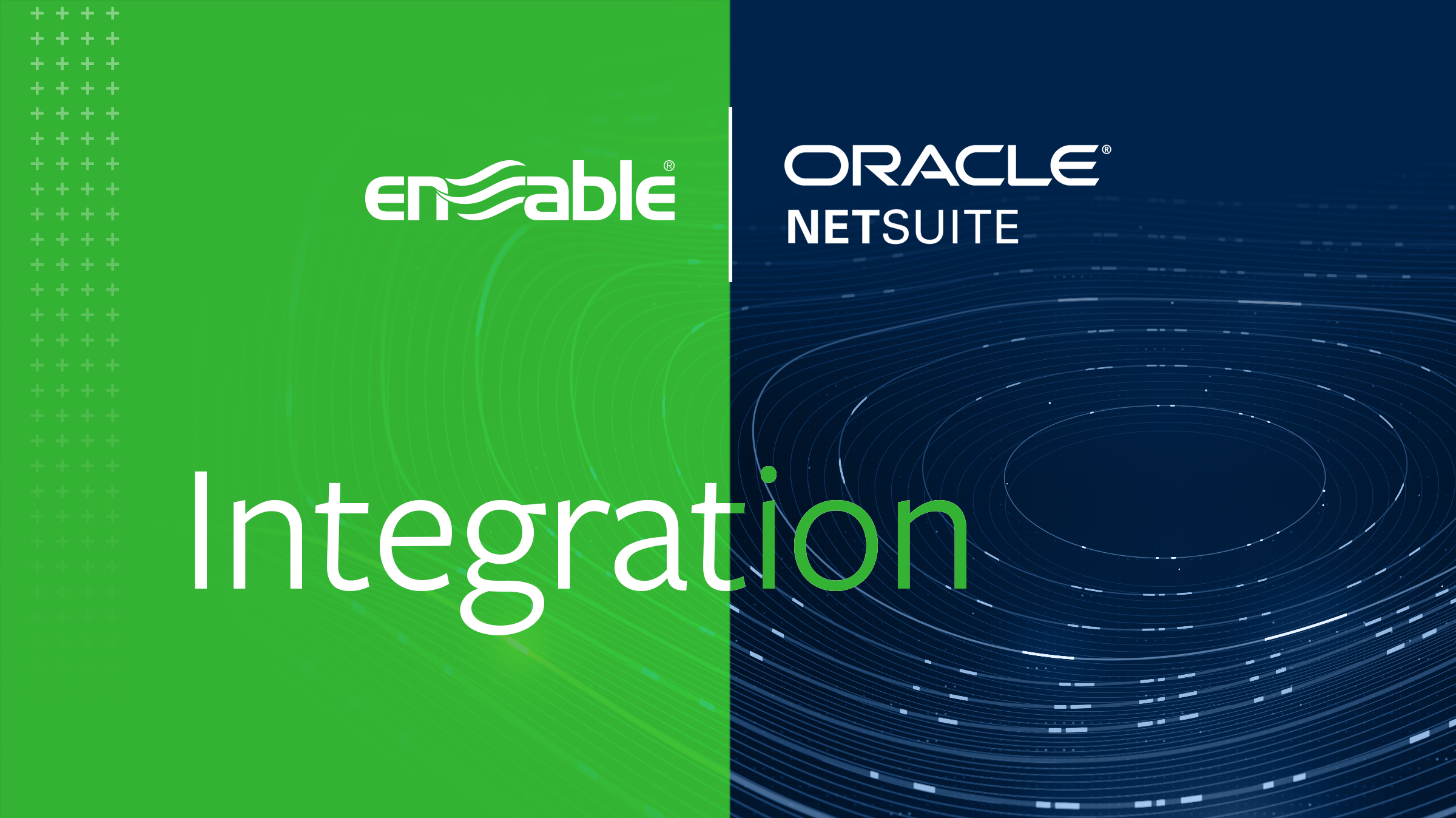 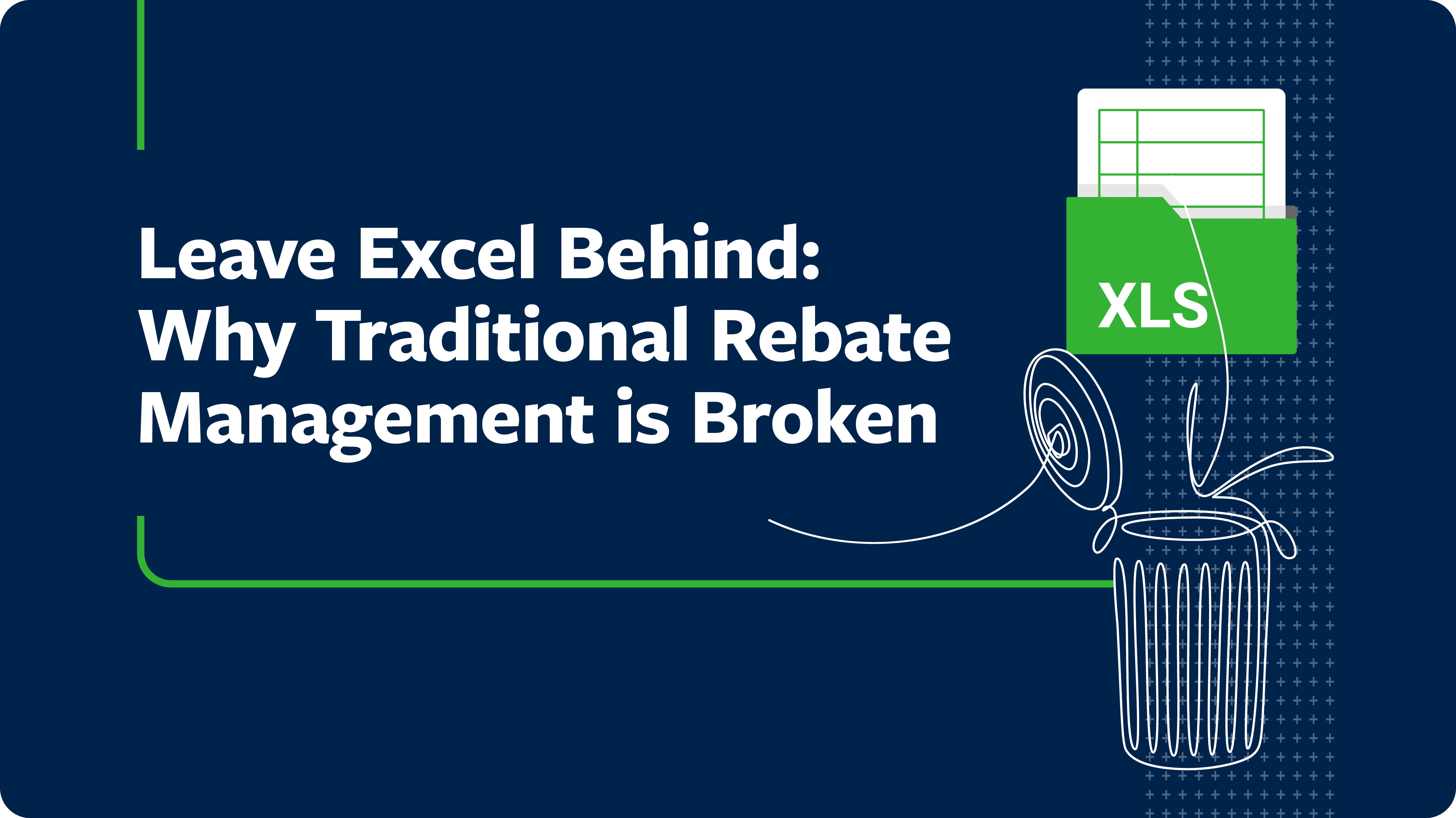 Leave Excel Behind: Why Traditional Rebate Management is Broken