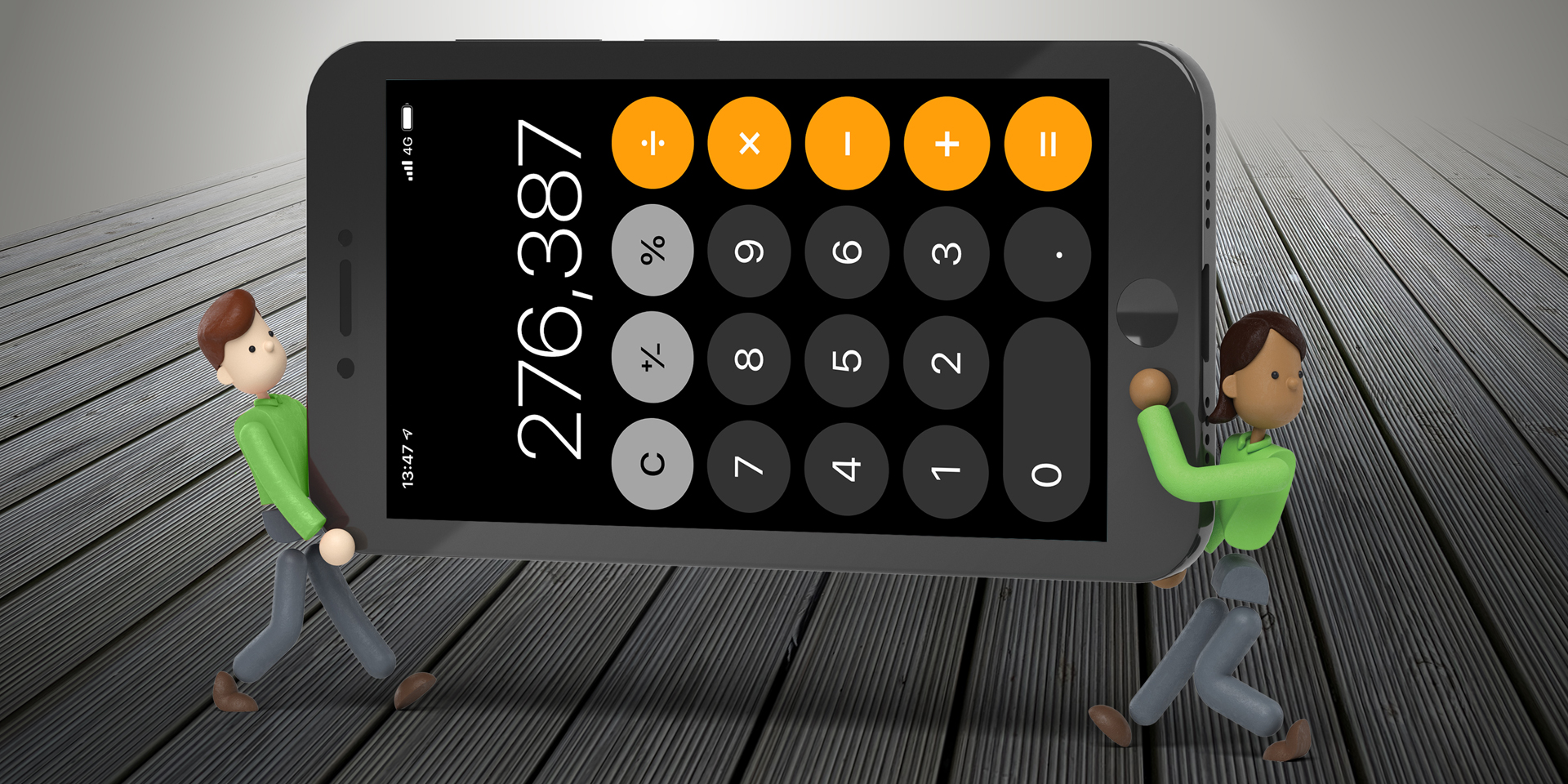 Rebate accounting: 10 reasons why rebates are not always claimed

Failing to claim 100% of rebate due can have a large negative impact on the bottom line for businesses in industries where rebate agreements are commonplace.  Finding out why that happens and how to stop missing vendor rebate claims is at the forefront of the minds of rebate accountants and financial leaders all over the world. Some ERP systems have functionality for recording rebate agreements, but often lack the granular level of functionality needed to carry out detailed matching of actual purchases and sales against those supplier agreements. Most types of rebates can only be claimed when the associated items have been sold and in businesses with thousands of item codes stocked in multiple locations, tracking actual sales against rebate agreements can be a challenge. Some companies therefore prefer to put additional rebate accounting processes in place — using home-grown software or spreadsheets to capture the details. Most companies who deal with rebate claims have several people involved in the process:

That’s a lot of people, a lot of processes and a lot of data involved to ensure that rebate claims are made.

‍So, it seems obvious to say that it’s very easy for things to fall through the cracks and rebate claims will be missed. However, we have examined this is detail and described the 10 most common ones (and how to fix them) in our eBook “10 reasons rebate accountants fail to claim 100% of rebates due”. In short, they are:

Companies rely on suppliers advising them how much rebate is due – a figure which, in many cases, is lower than what is actually due.

Rebate value is usually higher when calculated at the lowest level of granularity e.g. per product per branch per transaction type per day.

New products released by the supplier after the deal is signed often miss getting the deal information applied to them in the buyer’s system.

Most companies use one software solution to create the physical supplier agreements and a separate finance system to calculate the rebate due. Of course, this is open to manual error and we have seen cases where an agreement has been produced, signed and filed away, but not even entered on the finance system. The obvious result of this is that no rebate will ever be claimed.

When the deal structure is highly complex, we’ve seen a number of cases where a company enters into a deal with a supplier and some way through the year it becomes apparent that either zero or very little rebate is being earned.

Often deals are created and then negotiated in a rather adhoc fashion, with information distributed in spreadsheets, emails, documents and stored in people’s heads! When it’s time to make a rebate claim, companies often find that the supplier has a different understanding of the deal structure and therefore disputes the claim.

We have seen cases where  the commercial team had no visibility of live supplier product data as represented in their ERP system. So it is no surprise that the deals that were agreed were subsequently difficult to represent within the ERP system and claims were invalid.

Very often commercial teams are dealing with overall purchase volume figures which doesn’t help them get the best deal at a granular level. We have observed that the only way to maximise rebate income is to work at the most granular level possible.

Still on the subject of the lack of visibility, there is nothing more frustrating to a buyer than agreeing a threshold for a rebate and then narrowly missing it – simply because nobody had visibility of that next breakpoint.

If branch managers and sales people have clear visibility of potential margin, their sales choices can be steered accordingly. Without that visibility, rebate income is easily missed.

‍Interestingly, even where companies feel they have none of those issues, we have STILL managed to find at least 4% of annual rebate income that has not been claimed! 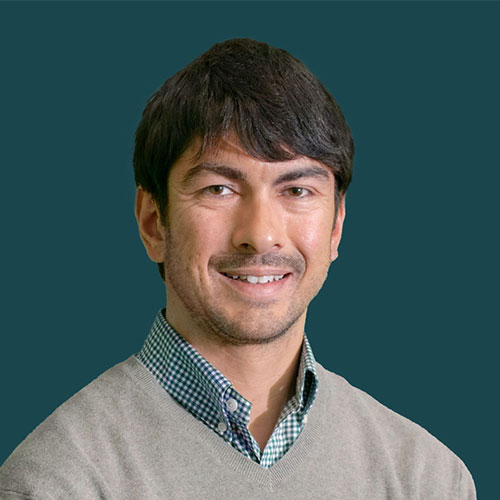 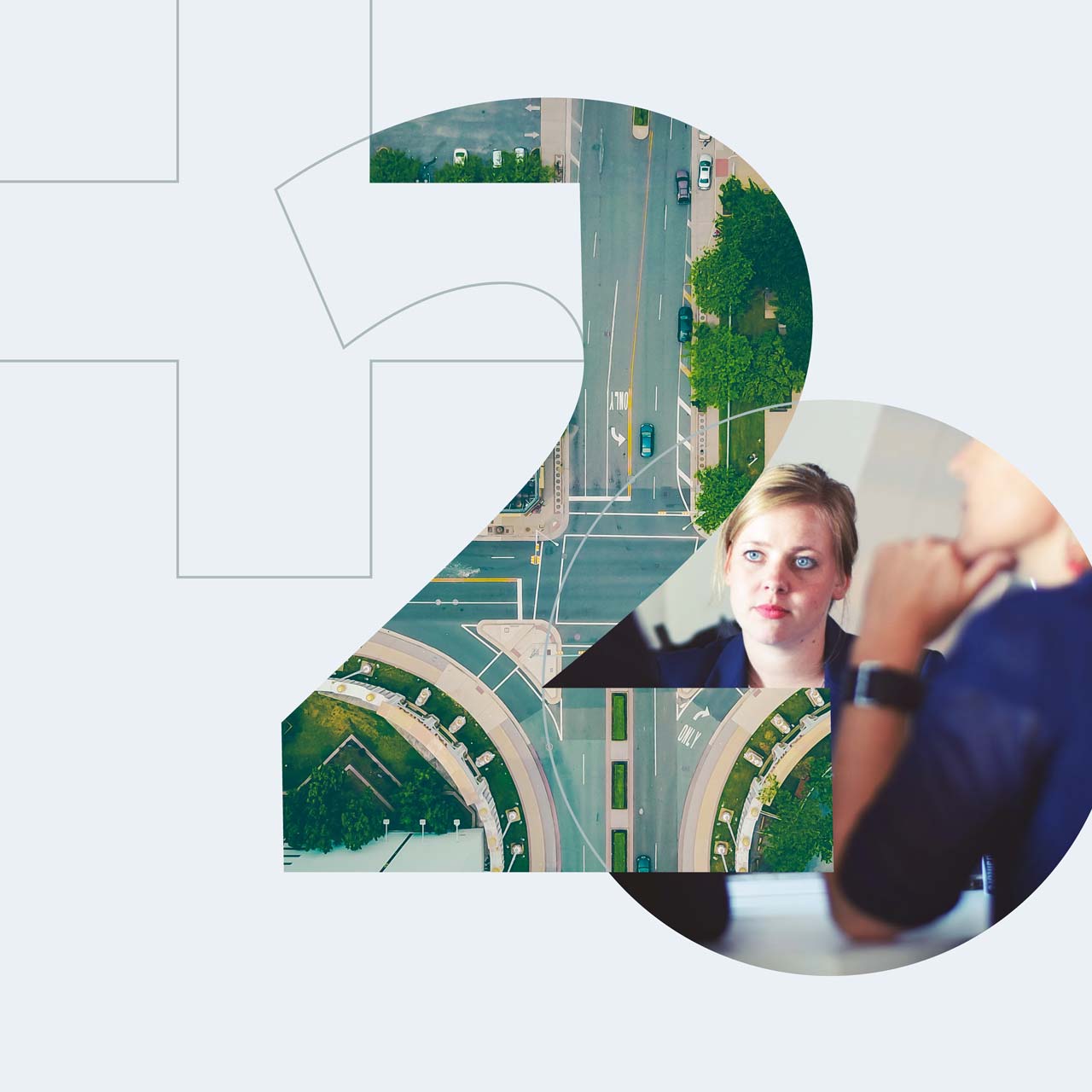 Growth in many businesses can essentially be boiled down to smart purchasing and profitable selling. The building materials industry is a prime...

How to become an agile procurement team

Procurement teams operate in a very volatile environment. During the early stages of the pandemic, stakeholders saw real responsiveness from...

In today’s deal economy, traditional methods of signing and validating B2B contracts mean that every day a potential B2B contract is sitting in...